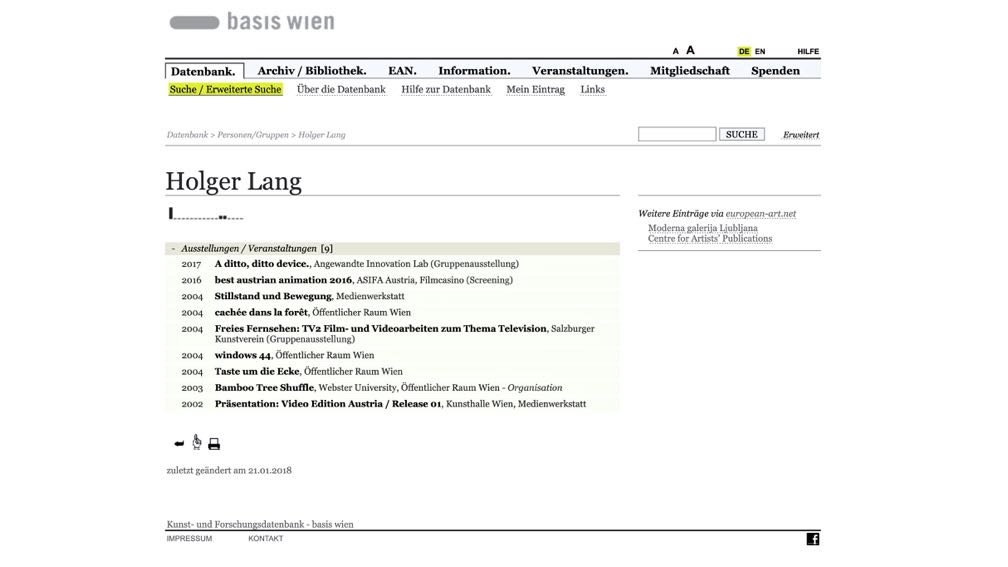 This is a blog that I started in March 2007, which was 14 years ago.
I entered information that had then been up to about 12 years old, starting in 1995.
At that time, it seemed relevant, and I had filled in more posts up to that year.
For about another year, I tried to add more information in parts also because it appeared necessary.
In 2007 a shift in my focus had increased my involvement in academic teaching, research and the communication of knowledge.
The use of social media on a broad scale had also increased around that time, so a blog appeared somewhat necessary.
It also appeared to be a reasonable useful tool to participate in a public discussion.
The big companies that now dominate the internet had not yet been too big, so it was all still volatile and unclear.
In 2008 and 2009, I tried to make sense of it all, tried to use the platform as good as possible.
But it didn't do the trick for me, so I somewhat abandoned it, left it hovering in disregard, neglect and oblivion.
Updates of the platform came, updates of the platform left, my posts did survive the erosion and deterioration.
Digitally it stayed as "fresh" and "pristine" as I had thrown it out onto the world.
In the meantime, a few other entities also collected and shared a bit of information about my doings - and shared them on the internet.
Nobody ever asked me if I wanted that, but I assume that on the internet, that is not a big issue, right?
There is an example at which, for unknown reasons, the focus had been on the year 2004,
with a bit about me before that too, and then some more during a time much later.
The images that I posted with this brief text here is showing a screenshot, taken now, in March 2021.
Kunst- und Forschungsdatenbank - basis Wien - how long will this entity exist on the internet?
This question brought me back here, although I have not much new to say.
Maybe the really big companies will be kind to me and will let my posts live longer.
Like this one here, who knows.
I also never really cultivate my own homepage, never kept it well-groomed, preserved and taken care of.
It doesn't look like I will change that approach in the near future, but who knows...
Chance and circumstance.