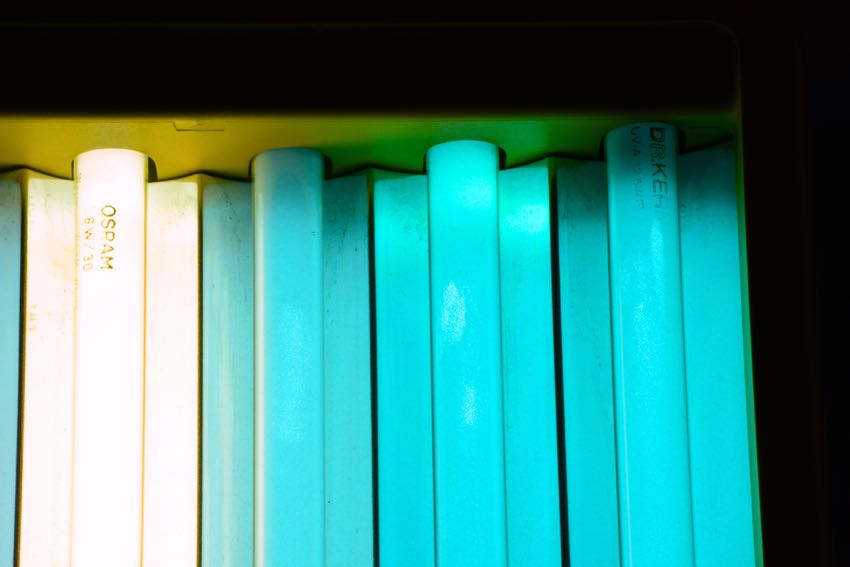 Dennis Cooper (born January 10, 1953) is an American novelist, poet, critic, editor and performance artist. He is perhaps best known for the George Miles Cycle, a series of five semi-autobiographical novels published between 1989 and 2000 and described by Tony O'Neill "as intense a dissection of human relationships and obsession that modern literature has ever attempted."

Controversy
In mid-2016, Cooper engaged in a two-month standoff with Google after it deleted his blog and Gmail accounts without warning, due to what the company described as unspecified violations of their terms of use policy. Ten years of Cooper's writings were lost, including a novel. Cooper termed the situation "a nightmare". Cooper's plight attracted media attention, including from The New York Times, The New Yorker, The Guardian, Le Figaro, and Die Welt. Google's attorneys contacted Cooper and after long negotiations, returned his data.

Influence
Cooper's work has been acknowledged as an influence on a number of younger writers, including Travis Jeppesen, Tony O'Neill, Noah Cicero, Dominic Lyne and Poppy Z. Brite. Cooper's poetry, including the first poem he ever wrote (about David Cassidy) appear in the film Luster as the work of lead character Jackson. American indie rock band Deerhunter, and grindcore act Pig Destroyer have both cited Dennis Cooper as a lyrical influence. Cooper has also influenced a number of artists such as Jonathan Mayhew, Math Tinder, Lizz Brady, Chris Kelso, Daniel Portland, Jared Pappas-Kelley, Kier Cooke Sandvik, Ken Baumann, Blair Mastbaum, which he has included in exhibitions such as the Weaklings or who he has showcased over the years. Within his work Cooper is often inspired and quotes from underground and independent music; as with the lyrics of the band Hüsker Dü in the novel Try, and the naming of the 1992 curated show The Freed Weed, from a compilation by the band Sebadoh - which has been discussed in a number of interviews and analyses.